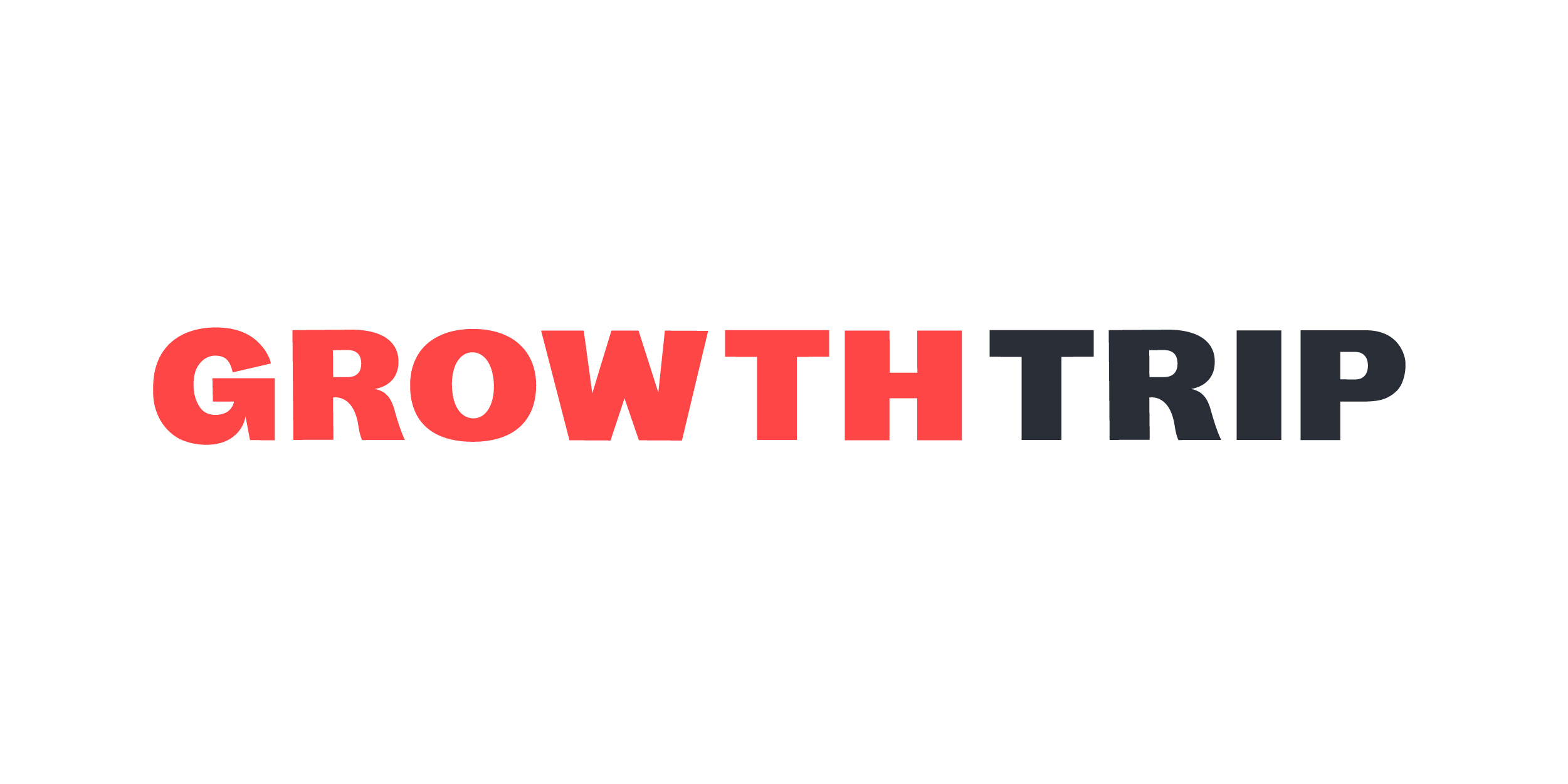 Hitched is the UK’s leading wedding services marketplace, supplying hundreds of thousands of wedding leads to the industry each year. 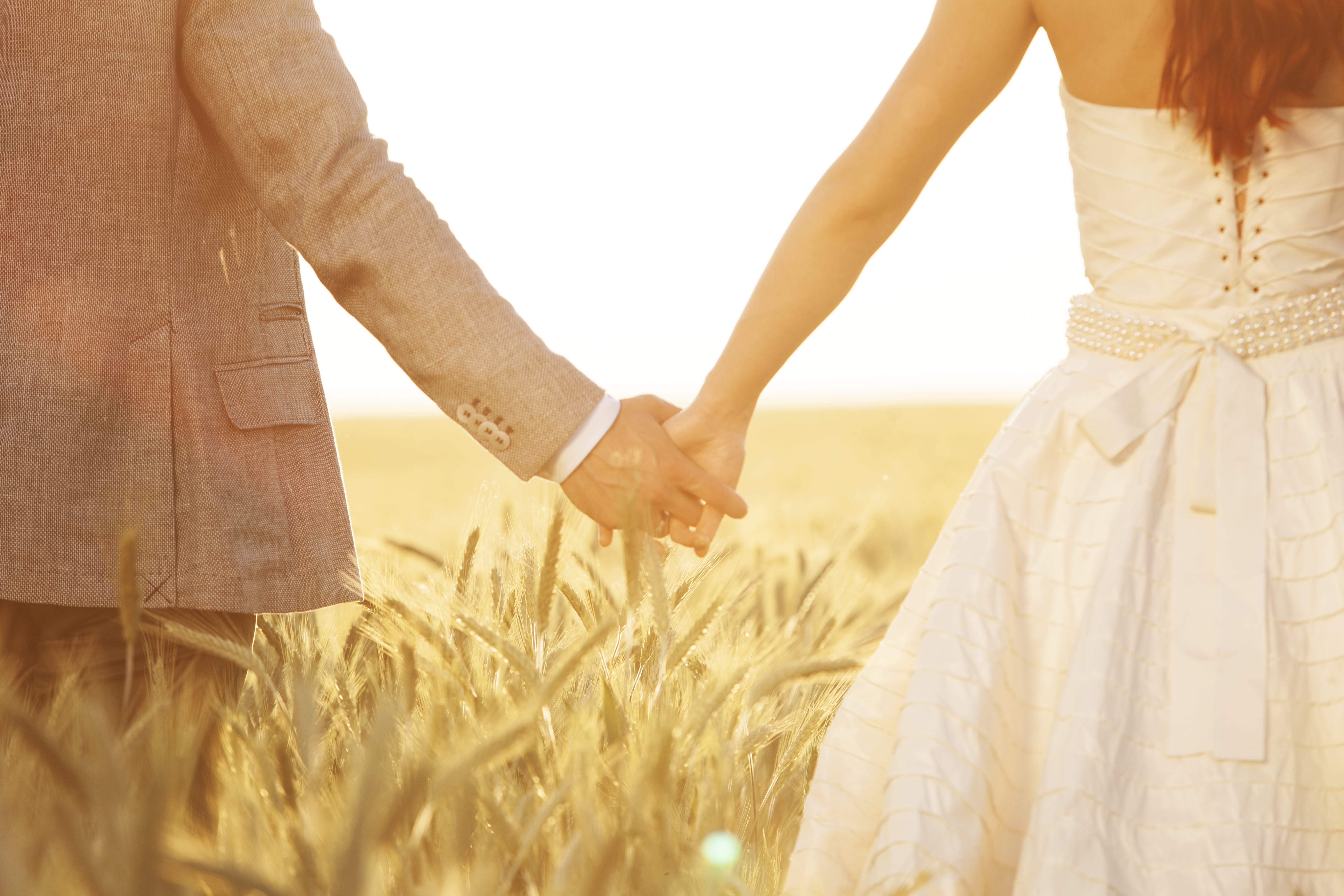 When Hitched, the UK’s number one wedding services marketplace, hit a web traffic downturn, MD Matthew Gerry turned to SEO expert, Barry Magennis, to investigate. The results? Double the web traffic, a huge increase in wedding leads and continued growth for the business.

Hitched is the UK’s leading wedding services marketplace, supplying hundreds of thousands of wedding leads to the industry each year. Hitched is also the UK’s largest wedding planning website, giving couples the tools they need to find and book premier venues and suppliers.

When Barry Magennis was put on the case at Hitched, the company was facing three major challenges.

With no single, clear explanation for their problems,Hitched needed a highly experienced SEO consultant to put their business back on track. The company also wanted to drive future growth, in order to avoid slipping back into this position.Hitched needed audience development expertise, and they needed it fast.With a decade of SEO experience, Barry is not fazed by complex, challenging projects, focusing on problem solving and increasing growth.

Barry spoke with the Hitched team, to fully understand the business and its users; their behaviours, their motivations, their pain points and their attributes. As so many of the UK’s major wedding suppliers and premier wedding venues use hitched to advertise their services, it was important to understand what would appeal to their target audience and influence their decision making.He also reviewed the company’s website’s performance, before devising a new marketing strategy that was data driven, intelligent, actionable and would provide results.

"Barry is a dedicated, knowledgeable SEO and experiencedPay Per Click marketer. He cares deeply about success."

"Barry isn’t just a marketing specialist. He focuses on understanding customer desires, motivations and behaviours. He has helped improve our SEO enormously, and run PPC campaigns effectively, but behind that is the time he has taken to get that critical understanding, which sets him apart." 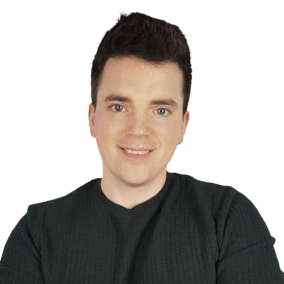 SEO Director
barry@growthtrip.com
Thank you! Your submission has been received!
Oops! Something went wrong while submitting the form.